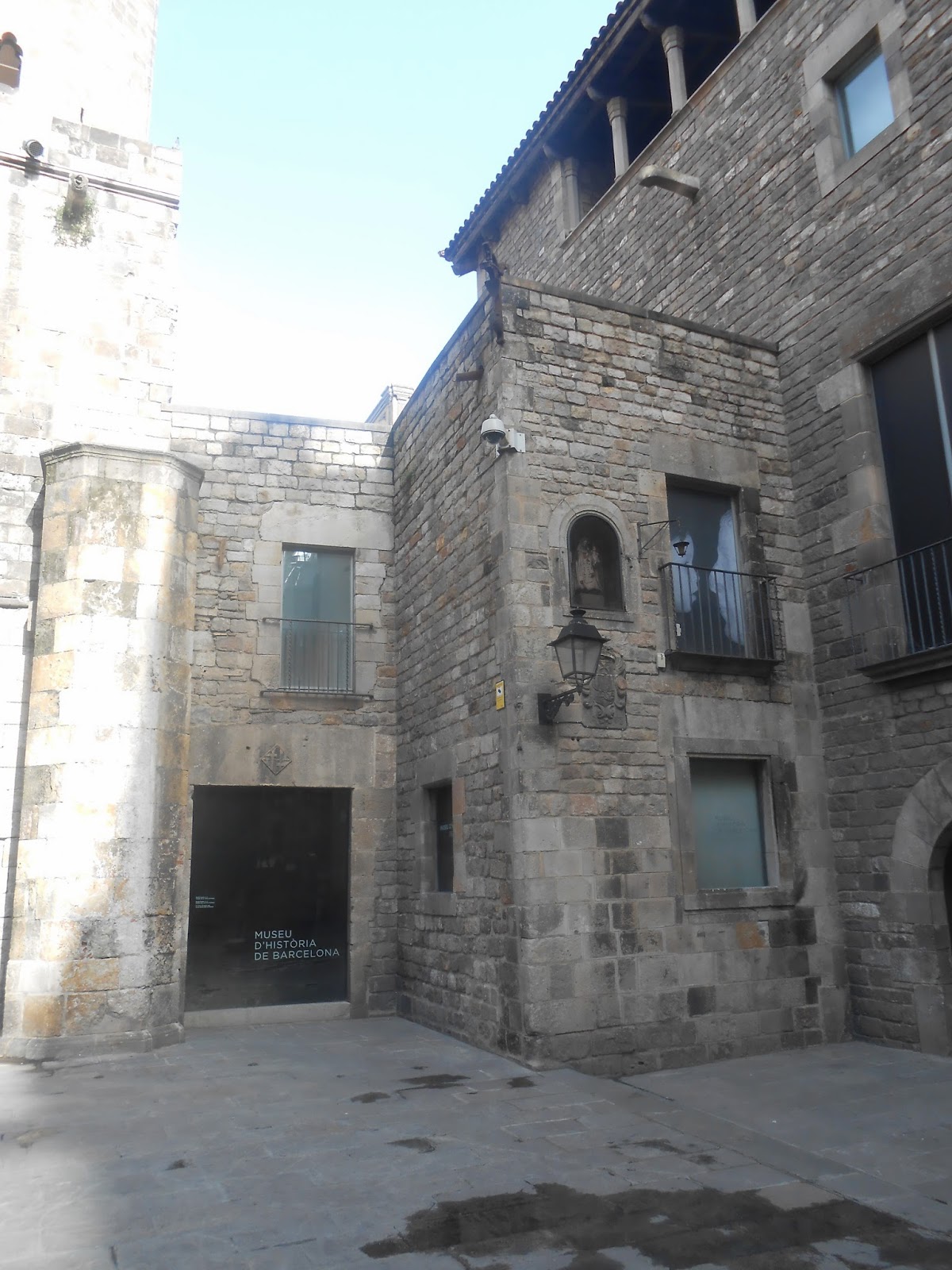 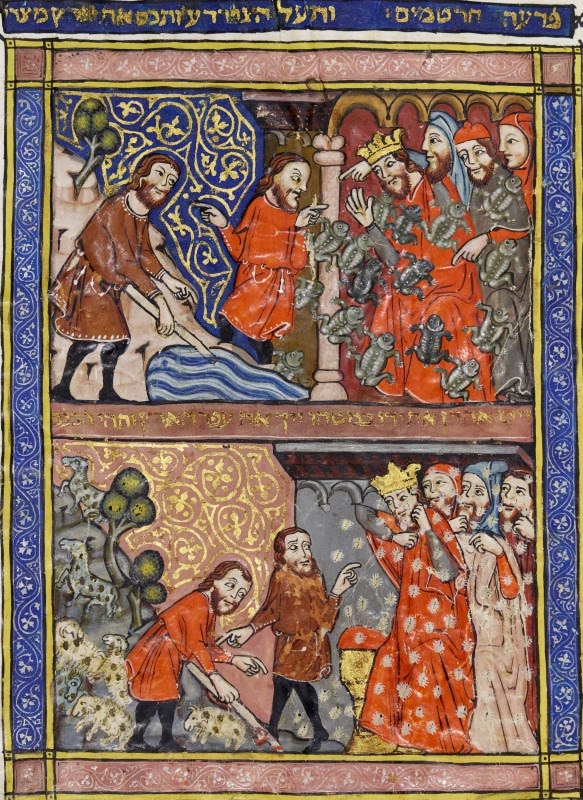 Bernardo was born in Barcelona, Catalonia, in 1924. Years later he would be called Dov. Bernardo's mother, like Shulek's mother, was a religious woman her entire life, although she attended a church rather than a synagogue. His father, however, had early on abandoned any intensive preoccupation with the soul and, like many other metalworkers in rebellious Barcelona, become an anarchist. At the beginning of the Spanish Civil War, the anarcho-syndicalist cooperatives supported the young leftist republic and for a while actually ruled
Barcelona. But the right-wing, Francoist forces soon reached the city, and young Bernardo fought alongside his father in the final retreat from its streets.

Bernardo's conscription into Franco's military, a few years after the end of the Civil War, did not soften his feelings about the new regime. As an armed soldier in 1944, he deserted to the Pyrenees, where he helped other opponents
of the regime cross the border. Meanwhile he waited eagerly for the American
forces to arrive and bring down the cruel ally of Mussolini and Hitler. To his
dismay, the democratic liberators did not even try. Bernardo had no choice
but to cross the border himself and become a stateless person. He worked as a
miner in France, then stowed away on a ship in hope of reaching Mexico. But
he was caught in New York and sent back to Europe in shackles. 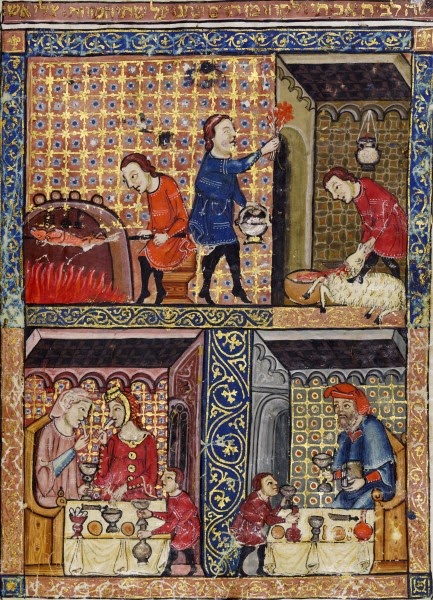 Thus in 1948 he, too, was in Marseilles, working in one of the shipyards.
One evening in May, he met a group of enthusiastic young men in a dockside café. The young metalworker, still dreaming of the human beauty of Barcelona's revolutionary cooperatives, became convinced that the kibbutz in the new
state of Israel was their natural successor. Without the slightest connection to Judaism or Zionism, he boarded an immigrant ship, arrived in Haifa and was promptly sent to the battlefront in the valley of Latrun. Many of his companions
fell during combat, but he survived and immediately joined a kibbutz, just as he had dreamed of doing that spring day in Marseilles. There he met the woman of his life. Along with several other couples, they were married by a rabbi in a speedy ritual. In those days, the rabbis were still happy to provide this service and asked no superfluous questions.


The Ministry of the Interior soon discovered that a serious error had been made: Bernardo, now known as Dov, was not a Jew. Although the marriage wasnot annulled, Dov was summoned to a formal meeting to clarify his true identity.
In the government office to which he was directed sat an official wearing a large
black skullcap. At that time, the religious-Zionist party Mizrahi, which ran the Ministry of the Interior, was cautious and hesitant. It was not yet insistent about "national" territories or the politics of identity exclusion.
The exchange between the two men went more or less as follows:
"You are not a Jew, sir," said the official.
"I never said I was," replied Dov.
"We shall have to change your registration," the official said casually.
"No problem," Dov agreed. "Go right ahead."
"What is your nationality?"
"Israeli?" Dov suggested.
"There is no such thing," stated the official.
"Why?"
"Because there is no Israeli national identity," the ministry official said
with a sigh. "Where were you born?" 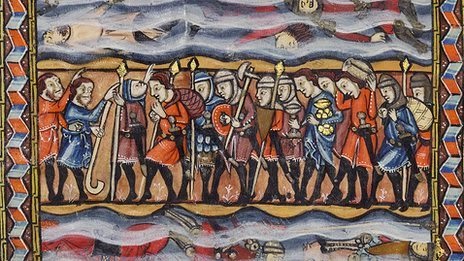 "In Barcelona."
"Then we'll write 'nationality: Spanish.' "
"But I'm not Spanish. I'm a Catalan, and I refuse to be categorized as
Spanish. That's what my father and I fought about in the 1930s."
The official scratched his head. He knew no history, but he did respect
people. "So we'll put 'nationality: Catalan.' "
"Very good!" said Dov.
Thus Israel became the first country in the world to officially recognize the
Catalan nationality.
"Now, sir, what is your religion?"
"I'm a secular atheist."
"I can't write 'atheist.' The State of Israel does not recognize such a cate-
gory. What was your mother's religion?"
"The last time I saw her, she was still a Catholic."
"Then I shall write 'religion: Christian,' " the official said, relieved.
But Dov, normally a calm man, was growing impatient. "I won't carry an
identity card that says I'm a Christian. It's not only opposed to my principles; it
offends the memory of my father, who was an anarchist and set fire to churches
in the Civil War."
The official scratched his head some more, weighed the options, and found
a solution. Dov left the ministry office with a blue identity card that declared
both his nationality and his religion to be Catalan. 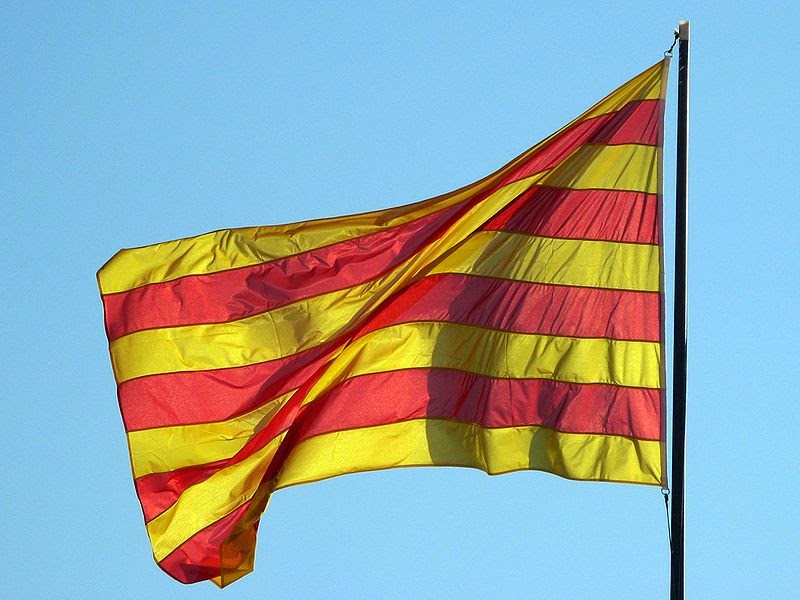 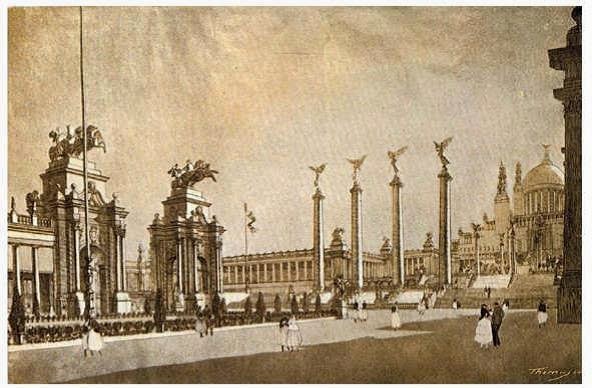 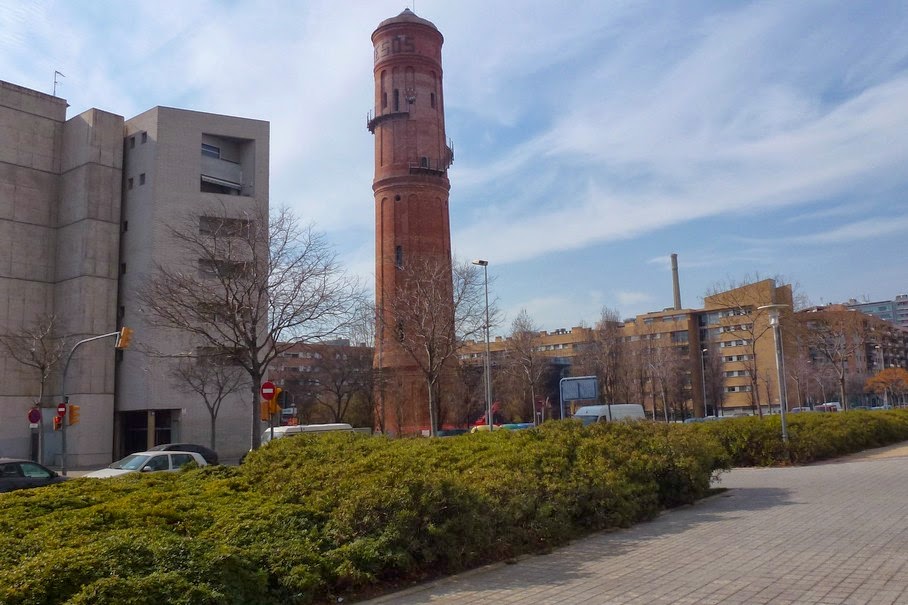 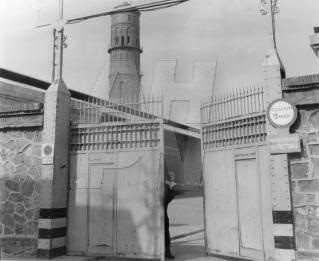 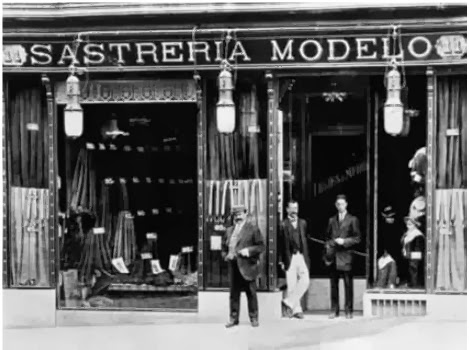 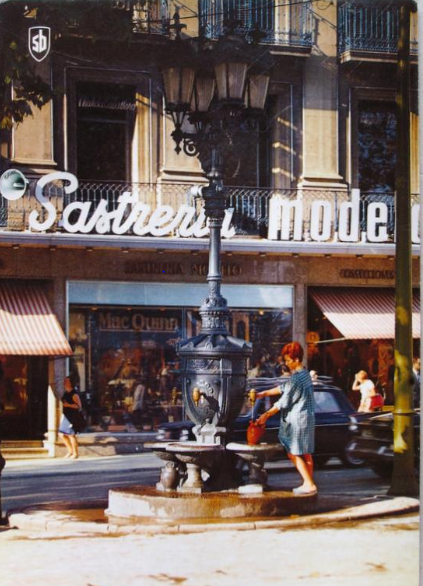 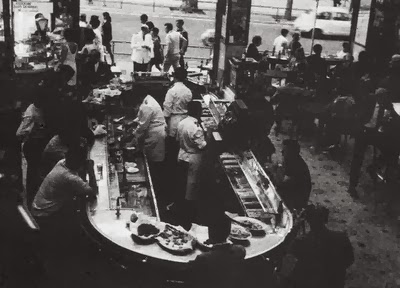 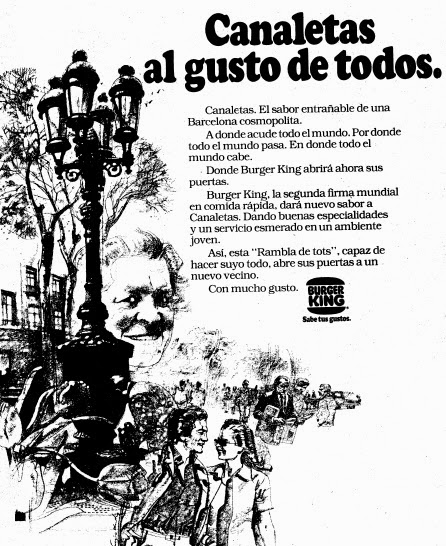 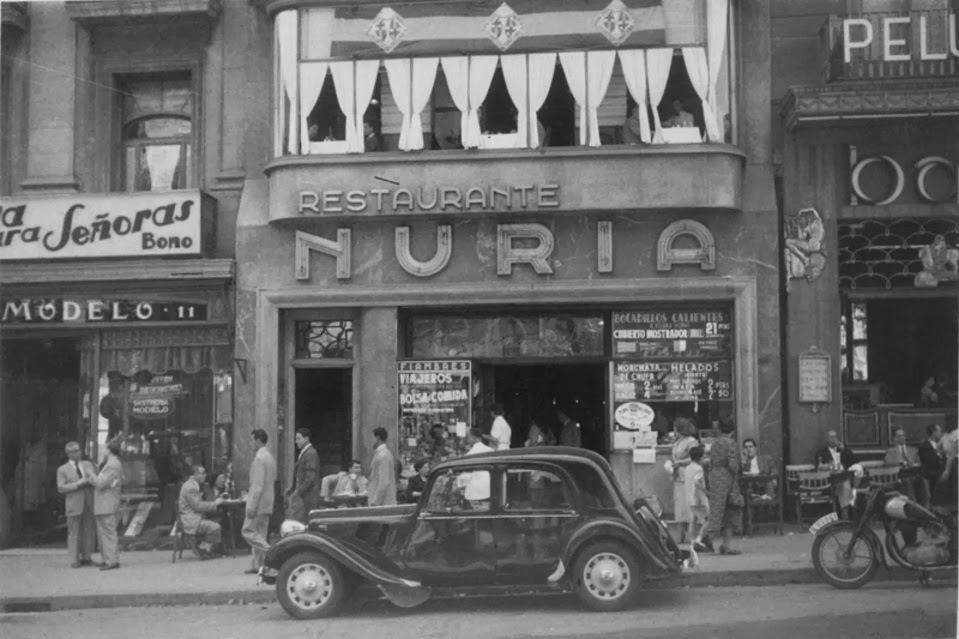 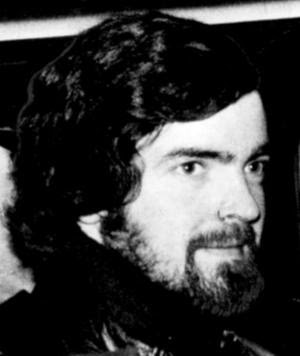 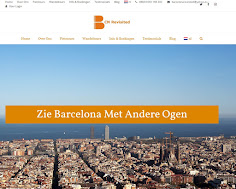 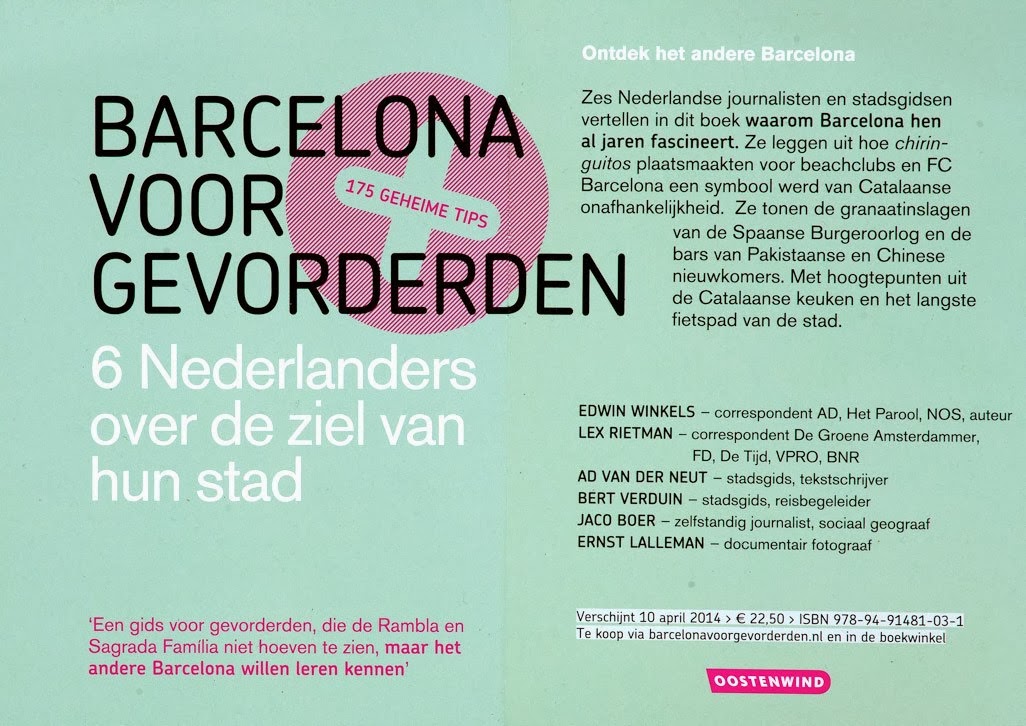 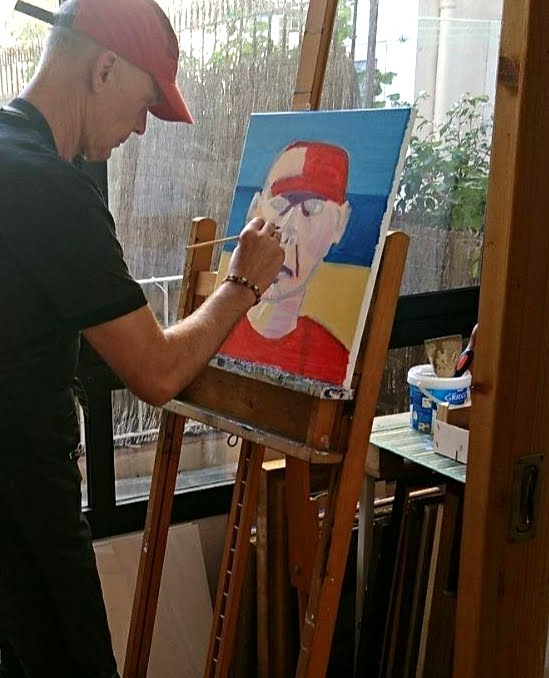 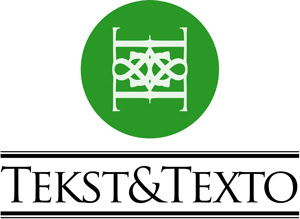